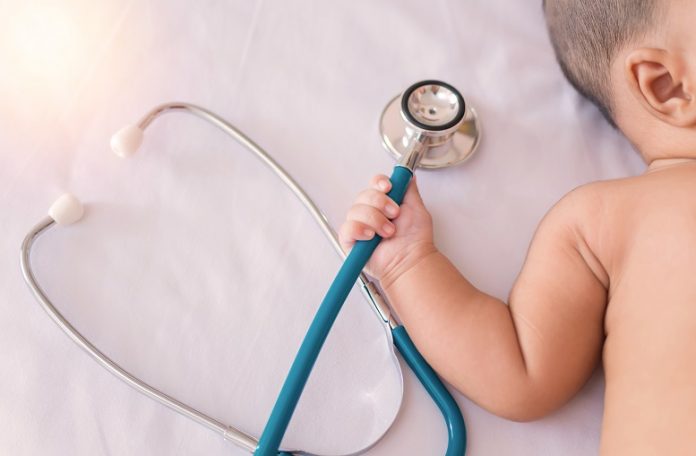 The primary and overarching goal of epilepsy treatment is to help the patient adjust to everyday life. It is not only about reducing the frequency of epileptic seizures, but most of all about reducing toxic-hypoxic brain damage. All AEDs work basically in two ways: they raise the seizure threshold and limit the spread of focal discharges to other brain structures. In this way they prevent secondary, generalized discharge manifested by generalized tonic-clonic convulsions.

A great progress and facilitation of treatment was the introduction of drug concentration in blood serum. These studies found that 50% of people with poorly controlled seizures are not taking their medications as prescribed.

The rationale and value of monitored epilepsy treatment is based on the huge variability in the pharmacokinetics of antiepileptic drugs. Therefore, the clinical effect of the drug correlates more with its serum concentration than with the daily dose.

The choice of the optimal drug is based on an accurate diagnosis of the clinical form of epileptic seizures. Confirmation of the diagnosis requires additional tests, of which electroencephalography, especially modern techniques of long-term monitoring, constitute a valuable supplement. In the last few years, many new antiepileptic drugs have been introduced to the Polish market. The progress in the treatment of epilepsy is the result of intensive scientific research, which allows the selection of appropriate drug ingredients with antiepileptic properties.

When talking about the comprehensive treatment of epilepsy, it is impossible to ignore the EEG – biofeedback method.

It is a unique method of improving the plasticity of the brain tissue, leading not only to a significant reduction in the number of seizures, but also to the improvement of mood, self-esteem, concentration, libido, sleep, the ability to assimilate information and memory. Many studies show that 65% of epilepsy patients achieve remission lasting at least 5 years. Of course, it will be appreciated that the effectiveness of the treatment depends on the clinical form of epilepsy, the frequency of seizures, the extent of concomitant brain lesions, the patient’s age and the duration of epilepsy.

Epilepsy and rules of procedure

In order to achieve therapeutic success, certain rules of conduct must also be adopted. Choosing an anti-epileptic drug for a particular form of seizure is not easy. Valproic acid and its salts seem to be most effective in generalized idiopathic epilepsy. It is the drug of choice in adolescent myoclonic epilepsy and absence seizures. Phenytoin should be used very carefully due to its specific non-linear metabolism and frequent toxicities.

It requires blood concentration monitoring, which is an expensive method and, unfortunately, not always possible. So it is understandable that in most cases the doctor chooses between carbamazepine and valproic acid and its salts. Carbamazepine is a drug with very limited effects and may even worsen some types of seizures, such as juvenile myoclonic epilepsy.

In the case of the first generalized tonic-clonic seizures of unclear etiology, occurring at night, it is safer to use valproic acid. If this drug is ineffective, it is recommended to re-verify the diagnosis of the seizure form and correct the treatment. If valproic acid is not effective in generalized non-convulsive seizures (unconsciousness), it is advisable to add ethosuximide, and in the case of partial and generalized seizures – carbamazepine.