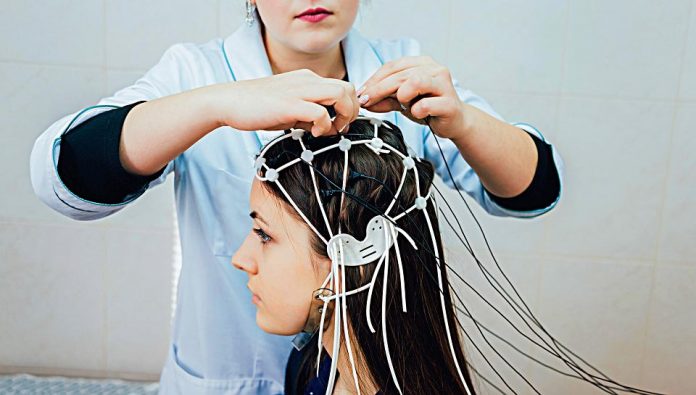 Interview. A thorough interview with the patient is of key importance not only in the diagnosis of epilepsy but also in the selection of the appropriate therapeutic treatment. Electroencephalography – routine EEG examination is an indispensable method in all cases where epilepsy is suspected. It is always necessary to perform a resting EEG test with recording activation. Hyperventilation and photostimulation are routinely used.

The recordings made during a seizure have the highest value, however, such discharges of this type in routine EEG recordings can be captured only in 30% of patients with epilepsy. The interictal recording also provides valuable information.

This record may show two types of changes: characteristic, confirming the diagnosis of epilepsy, and non-characteristic in the primary activity, mainly in the form of a slowing down or changes in amplitude. The only activity that correlates with an epileptic seizure is paroxysmal discharge of spikes or sharp waves. Usually they are followed by slow waves (sometimes they take the pattern of a spire with a slow wave, a sharp wave with a slow wave). These changes may be focal (partial seizures) or generalized (primary or secondary generalized seizures).

Changes in the interictal EEG record, characteristic of epilepsy, are found in 30-70% of patients depending on the type of seizures and convulsive emergency. In the remaining patients with epilepsy, the EEG recordings are normal. It should be emphasized that the correct EEG recording does not exclude epilepsy, it mainly applies to epilepsy with partial seizures. The greatest advancement in differential diagnosis was the wider introduction in the 1970s and 1980s of long-term EEG, ECG, respiration and EMG monitoring techniques correlated with patient behavior.

Two techniques of long-term monitoring deserve attention: videometry and ambulatory cassette recording. Videometry means simultaneous recording of EEG on a VCR tape and the patient’s behavior at any time. In practice, the most frequently used 24-hour recording during wakefulness and sleep.

Due to the EEG cassette recordings, the detection of epileptic discharges, both seizure and inter-seizure, increased 1.5 – 3 times compared to routine EEG examination. Simultaneous EEG and EKG polygraphic recording allows to differentiate and determine the cause of unclear disturbances of consciousness in people with heart disease. Both bradycardia and tachycardia can cause paroxysmal cerebral symptoms due to cerebral ischemia. 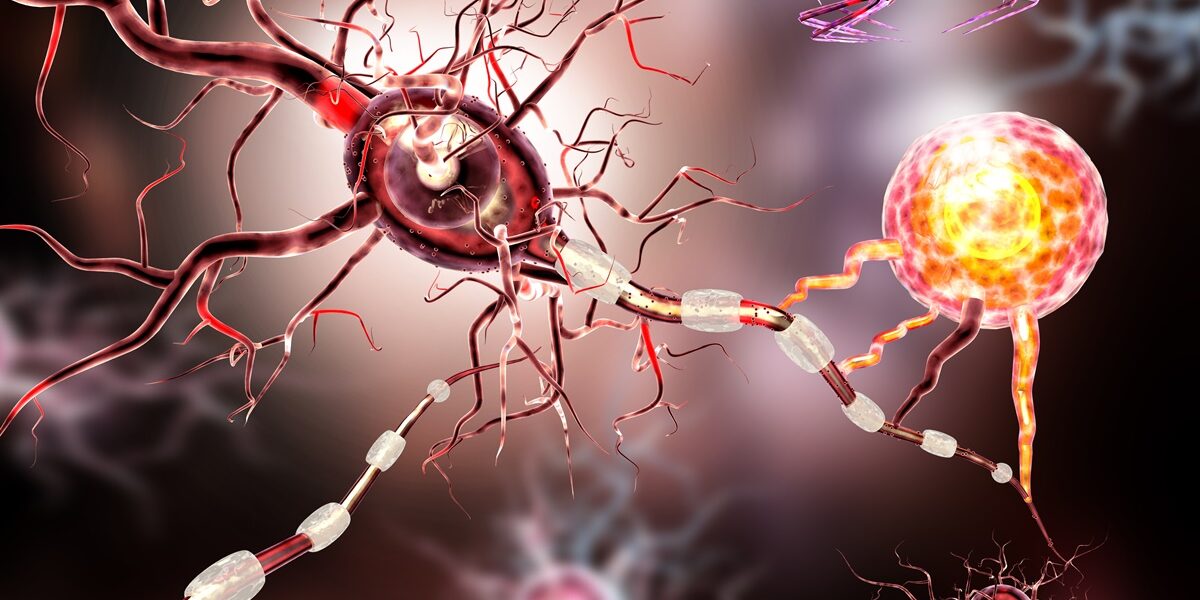 These techniques are also important in determining the location of an epileptic focus when considering surgical treatment.

Computed tomography and nuclear magnetic resonance allow better, more accurate and faster to show the cause of epilepsy. As well as the location, nature and extent of pathological changes and the dynamics of changes. It should be emphasized, especially in the case of drug-resistant epilepsy, the need for so-called continuous diagnosis.

One should especially remember about slowly growing tumors (oligoastrocytomas, astrocytomas), one of the first symptoms of which may be epileptic seizures. KT or NMR tests performed after the first attack often do not reveal the tumor yet. SPECT allows the assessment of cerebral flow with radioactively labeled particles.