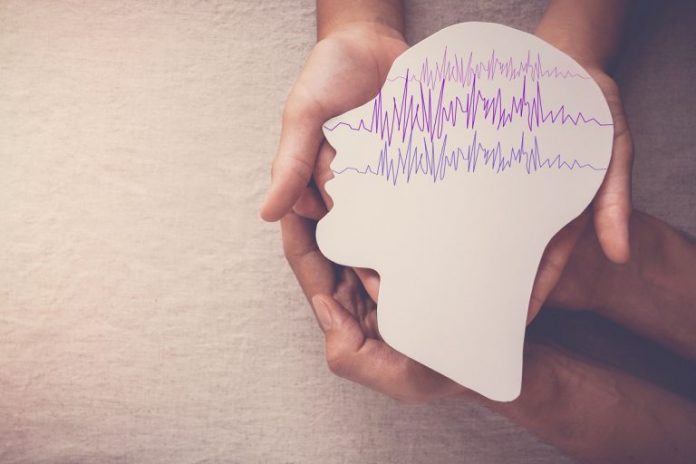 Seizures can be described by dividing them into 3 main groups. Partial (focal) seizures in which seizure activity occurs only in a certain part of the brain.

It then disappears or secondarily spreads to the entire brain, resulting in clinical seizure secondary generalized seizures. Primarily generalized seizures which are triggered by a simultaneous pathological brain activity (the whole brain is involved in epileptic discharge at the same time).

Partial seizures come from specific areas of the brain. They may remain partial, spread to adjacent areas of the cortex, or develop into a generalized seizure. Simple partial seizures proceed without disturbance of consciousness. Their symptoms depend on the location of the cortical from which the epileptic discharge spreads. Some partial motor seizures cause paresis in different parts of the body. An example of this is Todd’s palsy – a PP that subsides within a day.

Unconsciousness attacks typically involve a sudden loss of consciousness without the patient falling down, with immobility. After the attack, the patient immediately resumes the interrupted activity. Seizures may be frequent – up to a few, even a dozen or so a day. Some seizures may exhibit slight myoclonic symptoms or slight automatisms, which, with a longer duration of the seizure, may create differential difficulties with complex partial seizures. In this case, the EEG test is decisive.

Atypical absences are usually associated with other accompanying symptoms, especially changes in muscle tone (tonic tension, fall). Atonic seizures are a sudden loss of muscle tone that can result in a sharp fall and severe head injury. They are often combined with other forms of seizures, such as myoclonic-astatic attacks.

Generalized tonic-clonic seizures. Primarily generalized begin with disturbance of consciousness without both clinical and electroencephalographic focal features. Secondary generalized seizures begin with focal symptoms, both clinical and electroencephalographic. In fact, it is very difficult to correctly identify the type of seizure from among the above mentioned. Because at the onset of a secondary generalized seizure, focal symptoms may be clinically very subtle and go unnoticed. In this case, the so-called mapping.